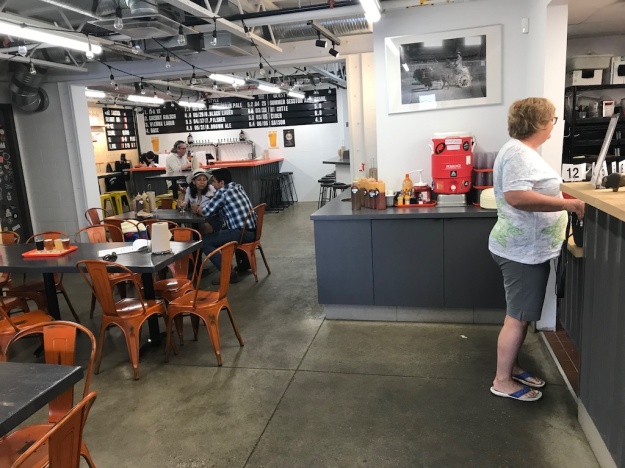 As the name Paddy’s Barbecue & Brewery suggests, the food shares equal billing with small-batch beers, the latter often in collaboration with other brewers. Brisket, turkey, sausage, chicken and pork ribs are slow roasted daily and offered by the pound (or in a sandwich), accompanied by sides like baked beans and potato salad. 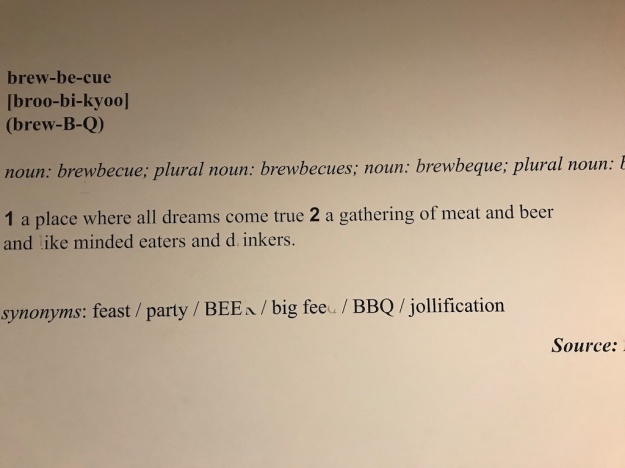 Food All the fall-off-the-bone, house-roasted southern barbecue you can imagine 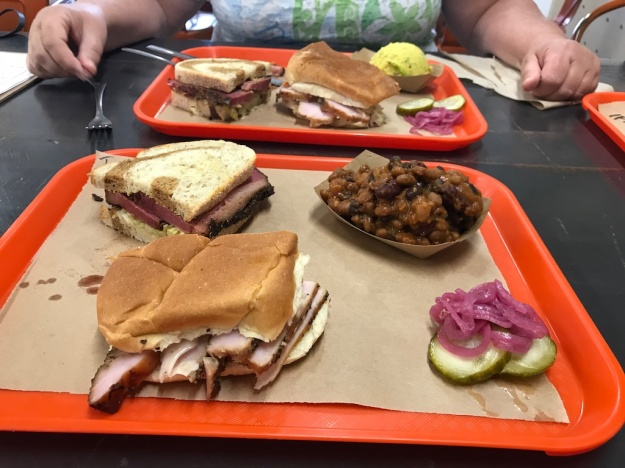 The barbecue earns equal billing with the beer 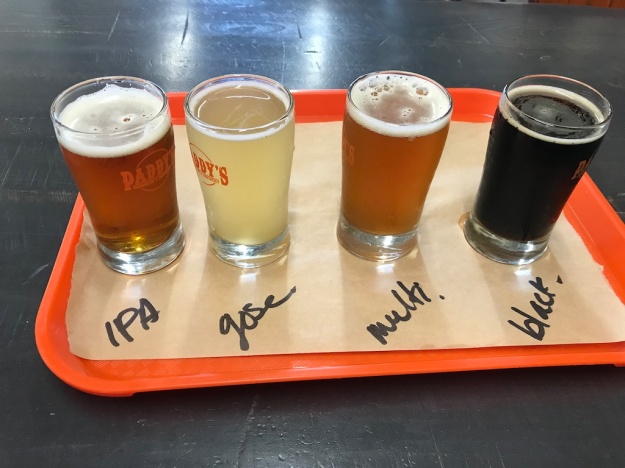 A diverse roster of beers