I’ve learned a hard truth about road-trip dining in Utah: Avoid the state if at all possible on Sundays.

That’s because other than in towns near major national parks (think Moab or Springdale) the chain restaurants and some spots in Salt Lake City, most eateries are shut tight on the Sabbath. Which is nice for the folks who own and work in these places, but not so good for travellers. When I’ve been caught unawares, I just hit the I-15 and drive as far and fast as possible; luckily, buying gasoline is not a Sunday taboo.

The Sunday closings are not the only restaurant quirk in Mormon country. While liquor laws have been somewhat liberalized over the years, some strange, strange laws remain on the books.

Consider that state legislators recently killed a proposal that would have allowed restaurant patrons to actually see servers mix and pour drinks. “We don’t want to foster the culture of alcohol in those restaurants,” one lawmaker commented. That explains the prevalence of “Zion curtains”, or partitions, to shield innocent eyes.

Thirsty restaurant customers are perhaps relieved to know they can now order alcohol before food, as long as there is the intent to order food. This clarification was added after an enforcement blitz in which a number of restaurateurs were ticketed.

Imbibing road trippers should know they can’t buy wine, liquor or beer heavier than 3.2% alcohol by weight (4% by volume) at gas stations, convenience stores or grocery stores. Such purchases generally must be made at state liquor stores. The good news is Wasatch Beers’ cheekily named Polygamy Porter (“Why have just one?”) and Evolution Amber are just light enough to be purchased when you’re filling up your gas tank. 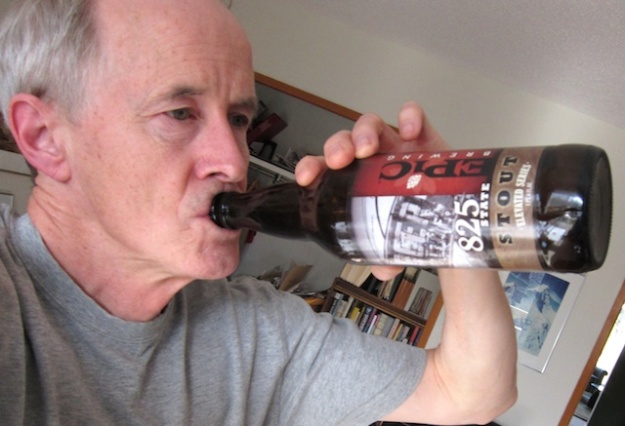 You’ll have to go to a state liquor store to get higher-test beers like the excellent Epic Brewing ales, produced in Salt Lake City