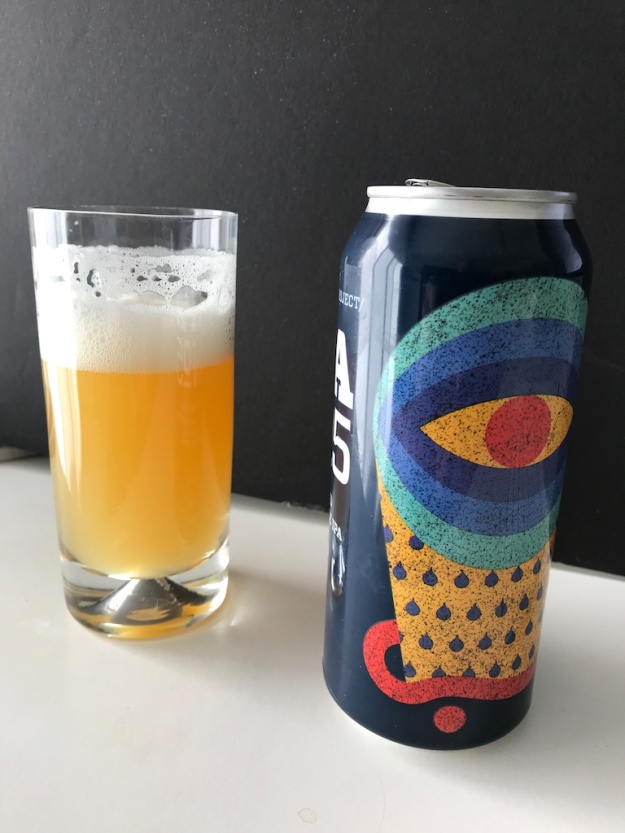 One challenge of keeping up with the booming craft beer scene is figuring out what the heck you’re ordering. Among dozens of beer styles, there are, for me, true head scratchers like fruit lambics, sessions, saisons, sours, goses, kolsches, barley wines (yes, it’s a beer) and hefeweizens (half a bison?).

To keep things simple in a tasting room, I’ll often ask for an IPA (India Pale Ale) because I generally like the somewhat bitter, hoppy, grapefruity taste. IPAs are also a core offering at most craft breweries and thus provide a good standard of comparison.

I was recently introduced to the latest sub-type, the New England IPA. Such ales are hazier in appearance, less hoppy and more floral, resulting in a smoother, flavourful taste I find quite delightful.

The good news is you don’t have to go to New England to enjoy them. Calgary’s Annex Ale Project, for example, has a limited edition New England IPA, aptly called New Material (7.5% alcohol), with aromas of “pineapple and Juicy Fruit gum”. And Hamilton’s Collective Arts Brewing—which features the innovative work of international artists on its beer cans—has unveiled its latest seasonal IPA, No. 5. It’s a New England, double-dry-hopped, double IPA, with “massive amounts” of Simcoe and Citra hops” and a staggering 8.2% alcohol content.

I could try to describe IPA No. 5. But why bother when there are dozens of online reviews at the Beer Advocate, written by beer geeks with much more talented noses and inspired adjectives than I.

One critic got right to the point: “Fuck anyone who rated this less than 3.5 (out of 5)… chances are you’re just a spoiled wank job from Connecticut.”

Have you got a favourite IPA? Please grab a thesaurus and share it with us by hitting the “leave a reply” link in the top left. 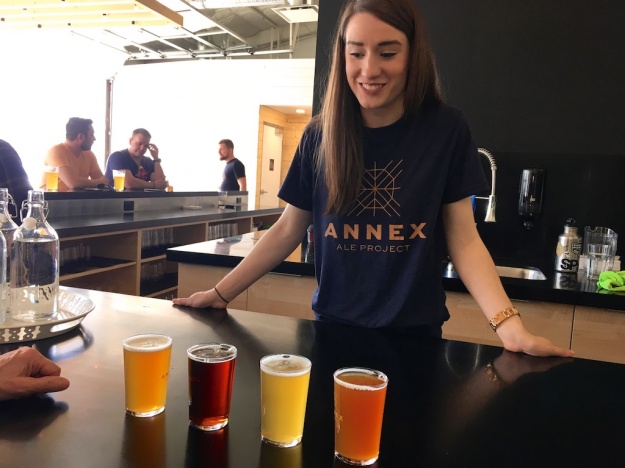 Including an IPA is almost mandatory in a beer flight